Just finished a nice little tour with The Missing Persians, the bluesy americana type band I play with. We first toured the Netherlands in 2015 after a Dutch musician/promoter saw us playing at an Oxfordshire festival (one of our first gigs) and we had a great time and couldn’t wait to go back.

This time we had four gigs over 6 days, so not particularly gruelling, but we still covered a fair few miles in the trusty band van. I’ve been to the Netherlands a number of times, both for holidays and for music, and I’ve always found the Dutch to be a particularly lovely nation – and they speak such good English it hurts!

We played a variety of venues (the rock pub with the DJ playing music so loud that our fillings were rattling while we were setting up was a bit nervewracking!) but all gigs went down well and we sold some CDs and made some new friends. Touring a relatively unknown band can be a risk/folly/quick way to lose money, but both Persians tours managed to return a profit after all the expenses were covered, and have been a lot of fun!

Next year we’ll be concentrating on the UK and are working on securing a few more festival gigs, so let’s hope we get some nice summer weather in 2017! 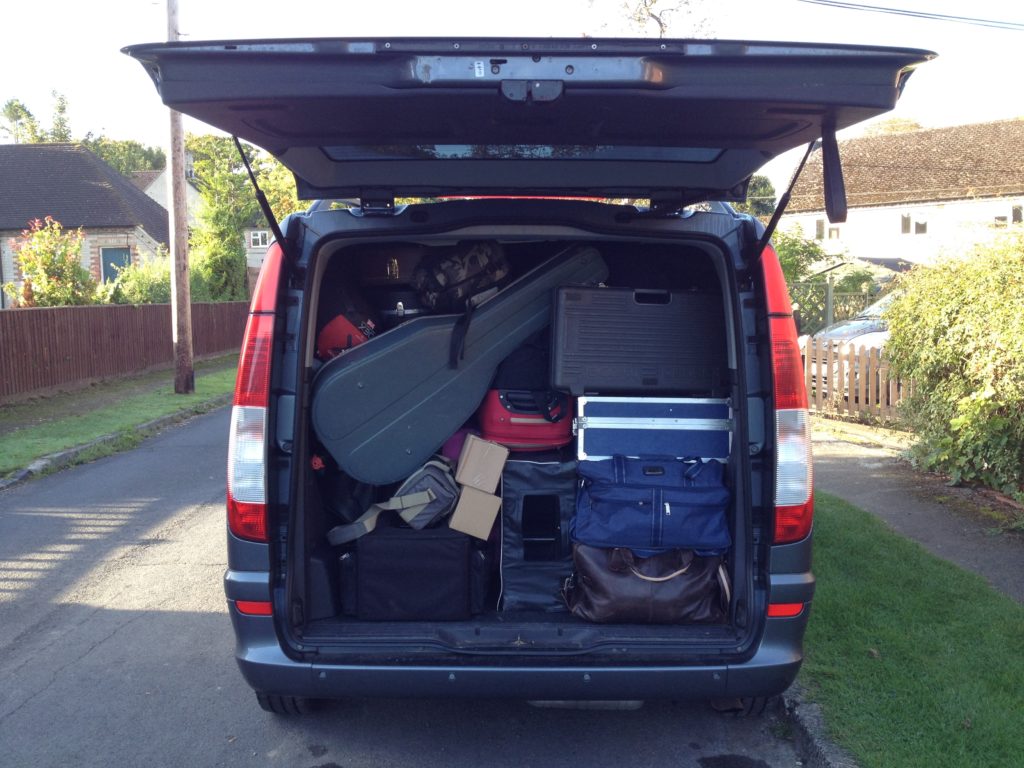 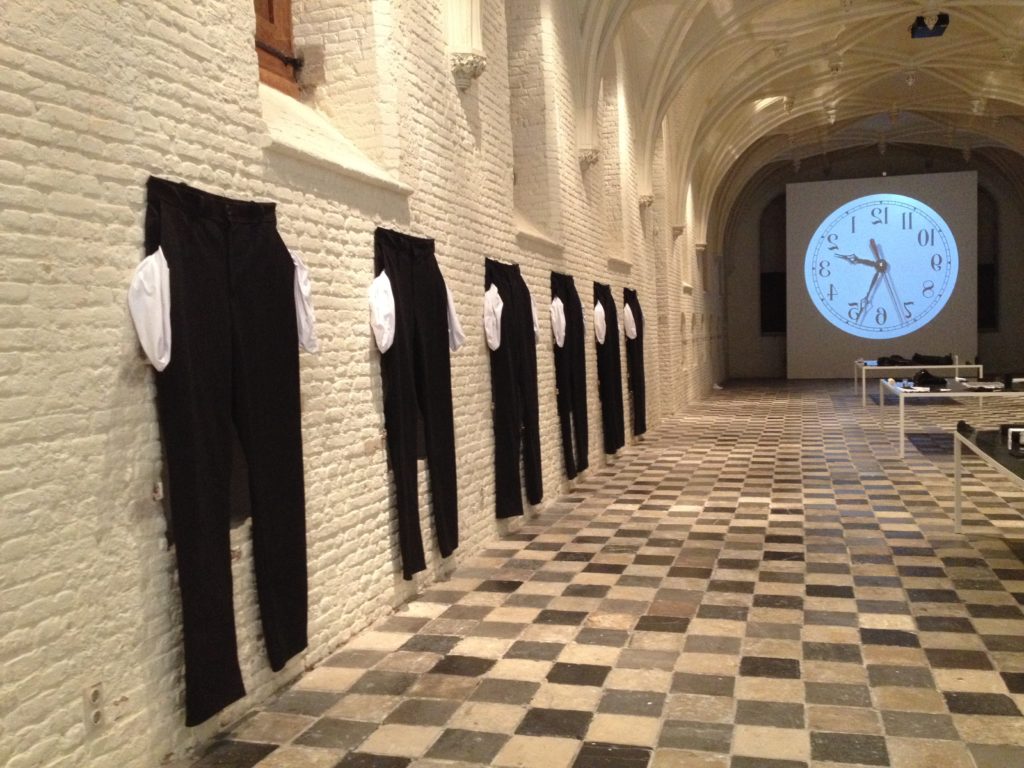 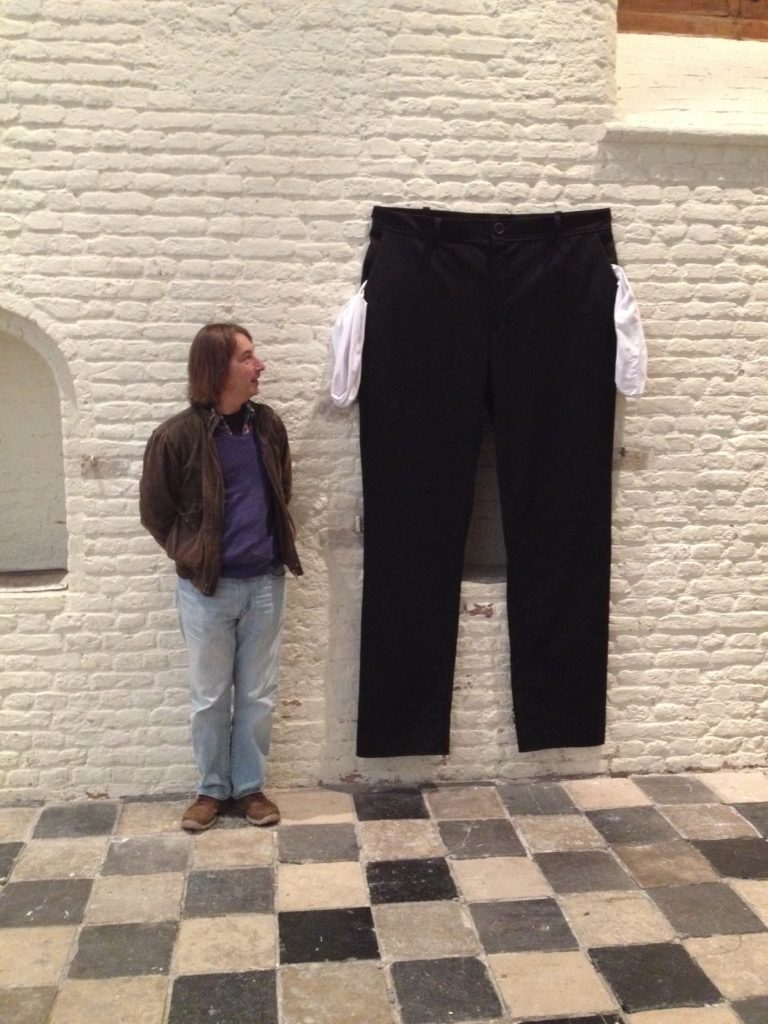 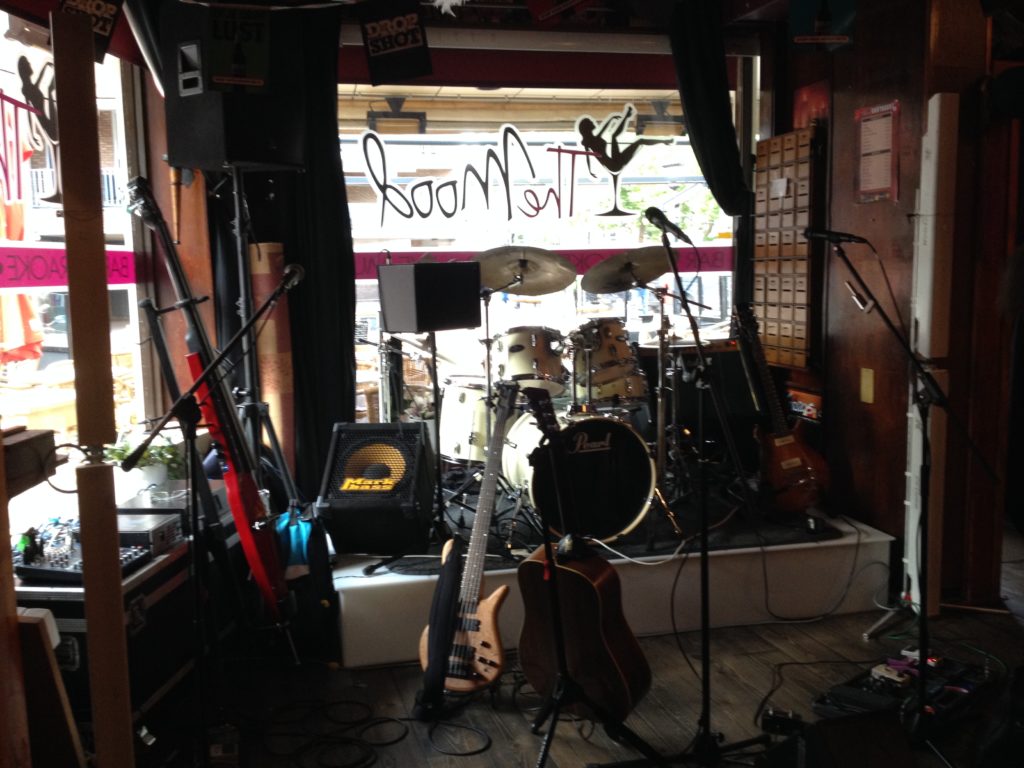