We’ve been and gone and done another album!

Space Elevator II has been finished, and we’re in the process of getting the physical copies made… very exciting! It’ll be available on CD, vinyl and as digital download via the ol’ iTunes, hopefully very soon…

The recording process was a couple of days in April last year at Kore Studios in west London, where we recorded the drums and bass along with guide guitar and vocals, then the rest of the recording was a mixture of several different locations over the summer in a couple of private studios we know – vocals were done in Welwyn Garden City and the guitars in Marlow. 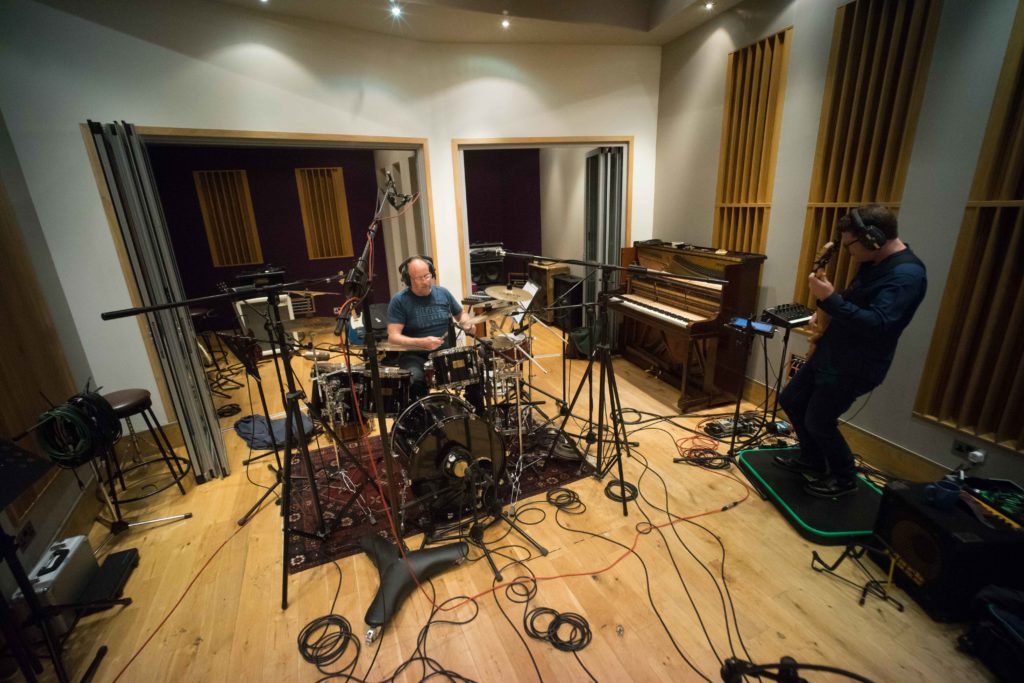 It was the first recording I’d done with my new bass platform monitor and loved the feel of a big bass sound but with the control of very little in the way of “noise”, useful both when in the room with the drums and when doing a couple of overdubs later in a different studio. As I was taking a DI out of the back of my amp and my settings are very easy to recreate it means my bass sounds identical wherever the recording was done.

The recording, mixing and mastering is all completed now, and we’re just waiting for the go-ahead to announce the release date – keep an eye on the Space Elevator website for more news as soon as we know!